There Is Always More To Lose

If you do not vote for Obama for president, Republicans will win and the consequences will be horrible.


If you do not vote for Obama in the primary, Republicans will win and the consequences will be horrible.


If you criticize Obama in office, Republican congressmen will win policy battles and the consequences will be horrible.


If you criticize prosecution of whistleblowers and lack of prosecution of the financial elite, Democrats will lose to Republicans and the poor and middle class will suffer.


There is no end to these capitulation---none.  People will accept any horror until they are so desperate that they finally feel they have no choice but to fight back.


There is always more to lose.


The problem is not that we are voting for the lesser of two evils. The problem is that once you start voting for the lesser of two evils you will never, ever get what you want, what you are ostensibly voting for. We have been conditioned to support atrocities because our owners toss us a few crumbs every so often and we are so badly off that we need those crumbs to stay alive. But the only reason we are so badly off is because we won't risk losing those crumbs. The tea partiers genuinely believe that Obama will hand over the country to Islam while handing over their money to the blahs but they ignored their party leaders and voted in tea party candidates. They won because they were willing to risk something to win. They used their power. They’re still crazy, but now they are crazies a with little more power.


Maybe it’s stupid to want anything more. Maybe we are now so powerless that we should just shut up and take what we can get. Let the rich tell us we are scum and should work for crumbs and be grateful that they let us have that.


But the first lesson of abusive behavior is this: if you let abusers get away with abusing you, the only lesson they learn is that they can abuse you and you will let them get away with it.

And one more lesson as a bonus: Now that we know that most Democrats favor personal gain over morality, it is very stupid for liberal bloggers to work for free. Digby should be paid buckets of money by the Democratic Party, as should driftglass and all the other excellent bloggers who work for donations. They should stop blogging at once and put their energies into getting paid for all the free labor they are providing instead. When you aren’t even getting crumbs from your betters you might want to rethink your business plan.
Posted by Susan of Texas at 12:49 PM 68 comments:

Be still my heart!

We are delighted to post the latest offering of Project S.H.A.M.E., a media transparency initiative led by Yasha Levine and Mark Ames.

Everyone is saying that Romney's 47% speech is the real Romney but that's not entirely true. He was playing to his audience and attempting to manipulate them as well.  All of the speech's quotes are from David Corn's article on the event.


There are 47 percent of the people who will vote for the president no matter what. All right, there are 47 percent who are with him, who are dependent upon government, who believe that they are victims, who believe the government has a responsibility to care for them, who believe that they are entitled to health care, to food, to housing, to you-name-it. That that's an entitlement. And the government should give it to them. And they will vote for this president no matter what…These are people who pay no income tax.

People who lie, cheat and steal must find a way of living with their acts. They use denial and projection to alleviate any guilt they might feel. Just as Megan McArdle carefully told us that she just happened to meet a (Black) man who told her* that he didn't have a problem with with wealthy whites buying up the homes in her formerly African-American neighborhood because "they weren't doing anything with it anyway," Romney soft-soaps the very rich by telling them that the poor are poor because they are lazy and greedy.

Nobody is more filled with entitlement than the rich. For instance, take Romney.

Nothing could be more untrue. He was the son of a wealthy governor, went to expensive schools, and was able to avoid service in Vietnam. These schools and privliges enabled him to attend Harvard, paid for by family money. But these facts do not flatter his ego, so Romney chooses to lie to himself and others instead.


When one attendee asked how this group could help Romney sell himself to others, he answered, "Frankly, what I need you to do is to raise millions of dollars." He added, "The fact that I'm either tied or close to the president…that's very interesting."


What [Obama's] going to do, by the way, is try and vilify me as someone who's been successful, or who's, you know, closed businesses or laid people off, and is an evil bad guy. And that may work.

Obama, who rescused the banking industry, also had his eye on his constituents, who wanted to be told that Obama would fight the financial industries on their behalf. Obama told them what they wanted to hear but this irritated the Entitled Elite. They expect to be praised, not villified. Romney stroked their egos and reminded them that the left saw them as villains.


I have a very good team of extraordinarily experienced, highly successful consultants, a couple of people in particular who have done races around the world. I didn't realize it. These guys in the US—the Karl Rove equivalents—they do races all over the world: in Armenia, in Africa, in Israel. I mean, they work for Bibi Netanyahu in his race. So they do these races and they see which ads work, and which processes work best, and we have ideas about what we do over the course of the campaign. I'd tell them to you, but I'd have to shoot you.

Guns for hire don't care whom they shoot. There's no difference between one country or another, one political race or another, for the global elite. They have little allegiance to their own country except in the abstract.


They'll probably be looking at what the polls are saying. If it looks like I'm going to win, the markets will be happy. If it looks like the president's going to win, the markets should not be terribly happy. It depends of course which markets you're talking about, which types of commodities and so forth, but my own view is that if we win on November 6th, there will be a great deal of optimism about the future of this country. We'll see capital come back and we'll see—without actually doing anything—we'll actually get a boost in the economy. If the president gets reelected, I don't know what will happen. I can—I can never predict what the markets will do. Sometimes it does the exact opposite of what I would have expected. But my own view is that if we get a "Taxageddon," as they call it, January 1st, with this president, and with a Congress that can't work together, it's—it really is frightening.

Romney is trying to straddle a delicate line here, by trying to play on the rich's fears while telling them that they inspire such admiration and confidence that they will heal the economy just by showing up. The stock market and banking system have recovered quite well from the disaster they caused, thanks to the taxpayers' bank bailouts, and they all know it. Their economy is global, and they all know that too. The American consumer, the source of 70% of the economy, are not doing nearly as well and Romney's election will do nothing to improve their lot. Republican Congressmen never had any intention of "working together." They all know this, and all ignore it.

But Romney knows what they--and he--want to hear, and he delivers it to them. The rest of us, as we always knew, do not count, and if we suffer and die it is our own fault for not working hard and smart enough, like Willard "Little Bootstraps"** Romney.


*or so she claims 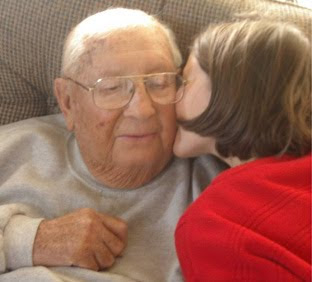 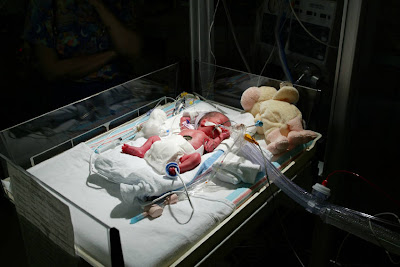 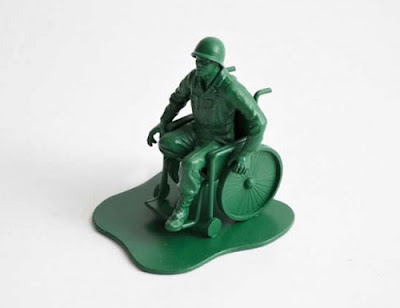 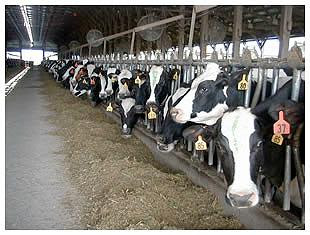 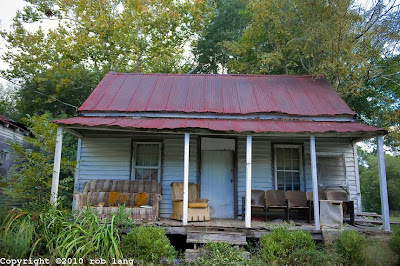 Cleaning Up The Mess

Shorter David Brooks: Four years ago Barack Obama promised to fix all of the messes our government has somehow fallen into, yet we still have problems. Obama should immediately institute big programs. I will not mention the facts that the Repubublicans created the problems, left the problems for others to clean up, will do everything humanly possible to prevent the problems from being fixed, and will spend the entire time that Obama is cleaning up the mess telling the country that Obama is destroying the world.


Brooks will also not tell us that the creative destruction worked; that the middle class is now poorer, the very rich is now very richer, the decent jobs have gone overseas and left behind clerking jobs, and that after that wholesale theft, Obama handed the banks more of our money and refused to prosecute any of the thieves.

A very long time ago I said that the rich were working actively to steal your money, eliminate Social Security and Medicare, and force you to work for third world wages, while eliminating their own taxes and offloading all their liabilities on the taxpayer. They are well on their way to accomplishing this goal because they have all the money and power and we have none. If we cannot stop the theft of a way of life, torture, persecution, lawlessness, and loss of privacy, we are powerless.

That is the bigger picture. The smaller picture is that the Republicans are effing crazy and you can't let Crazy loose or they'll kill the chickens and scare the horses. So yes, we vote and fight and mock, whatever we do best. Vote for Obama if you must, and elect councilmen and representatives and mayors who will hopefully help the poor instead of the rich.

But the rich see the big picture. They paint it, stroke by stroke, and their works will last long after they are dead.  They spent millions putting Obama in office because they knew he would hand over taxpayer money to the banks. Don't tell people to shut up or go away because they're just too precious to live in our cold cruel world when they try to tell the truth.

We like to joke that facts have a liberal bias but they don't. They are constant and inexorable and they will not go away no matter how much we may wish to ignore them. The only way we are ever going to regain our power is to tell the truth. Truth has more power than any political party, nation, or class.